Founded in 1921, it is considered to be one of the most beautiful and representative examples of Art Nouveau in Porto exuding an atmosphere of luxury, refinement and well-being. Its inherent beauty and its importance in the life of the city of Porto have deservedly led it to be classified as a building of public interest in 1983 and as a cultural heritage site thus allowing a full renovation programme to be undertaken culminating in its reopening in 1994, inviting customers to relive the fascinating Belle Époque. In J.K Rowling’s biography, written by Sean Smith, it said that when the writer was living in Porto she used to spend quite a long time at the Majestic, working on the first book of “Harry Potter”. The Majestic, according to a testimony from a client, would also be the favourite spot of Kubitshek, former president of Brazil.

Accessible to people with the following impairments: Physical

How to Get There 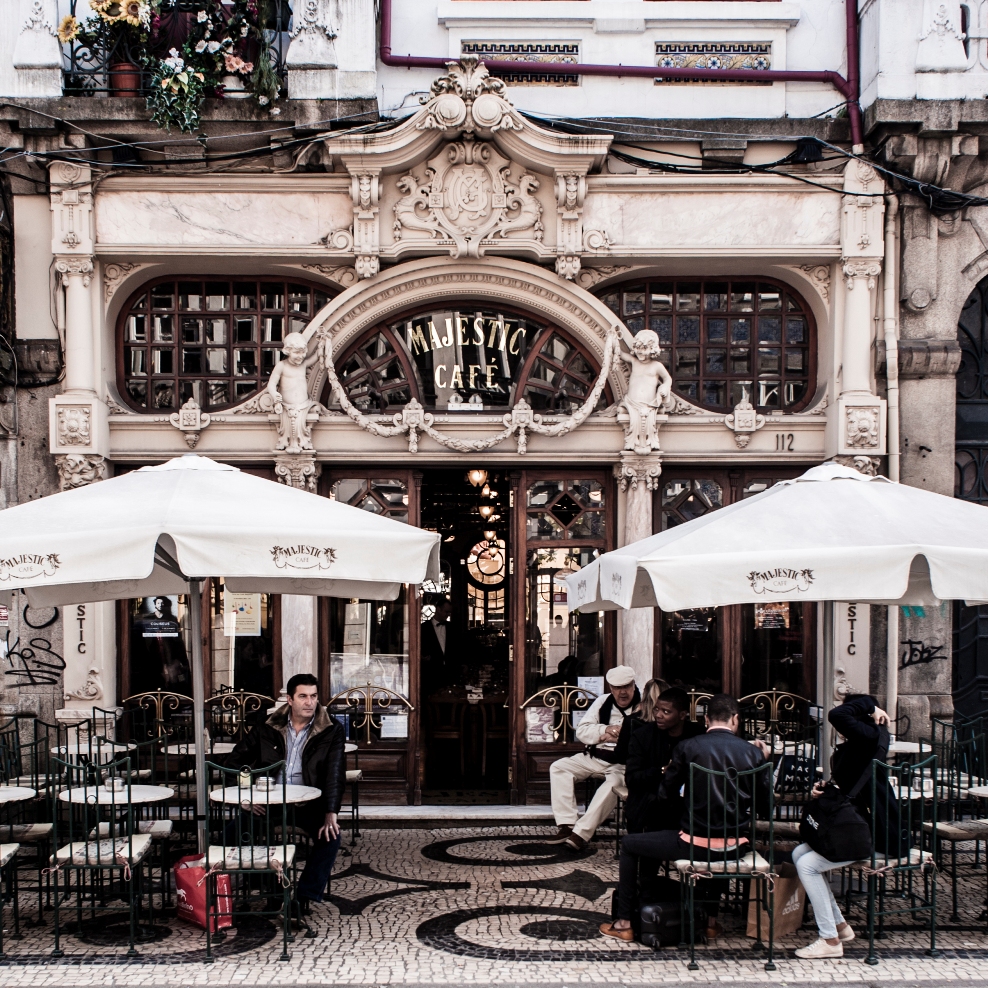 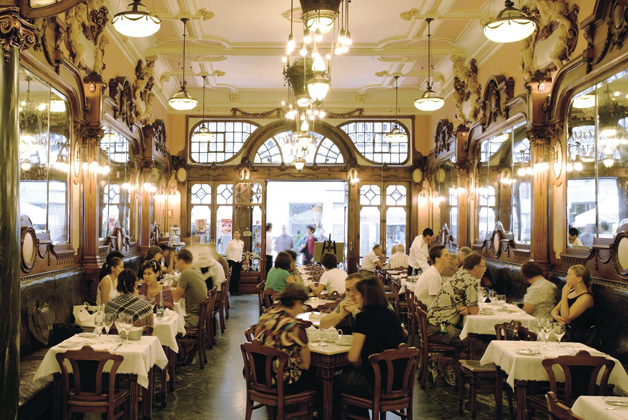 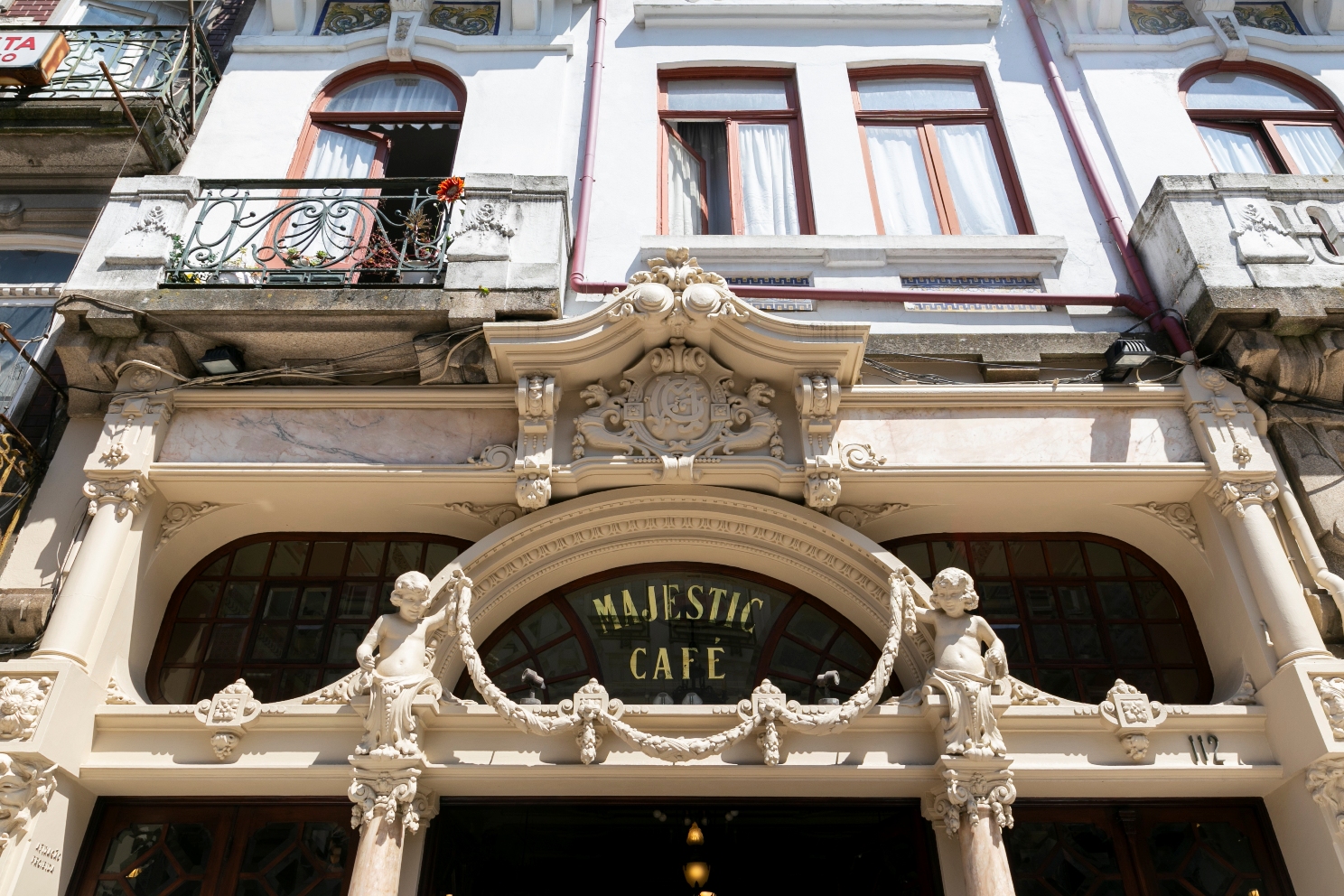 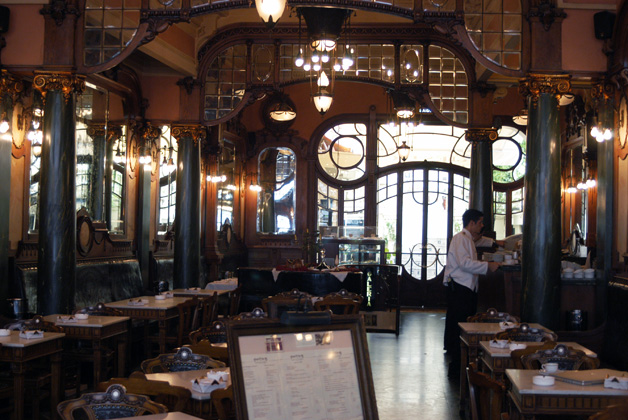 Nearby Points of Interest 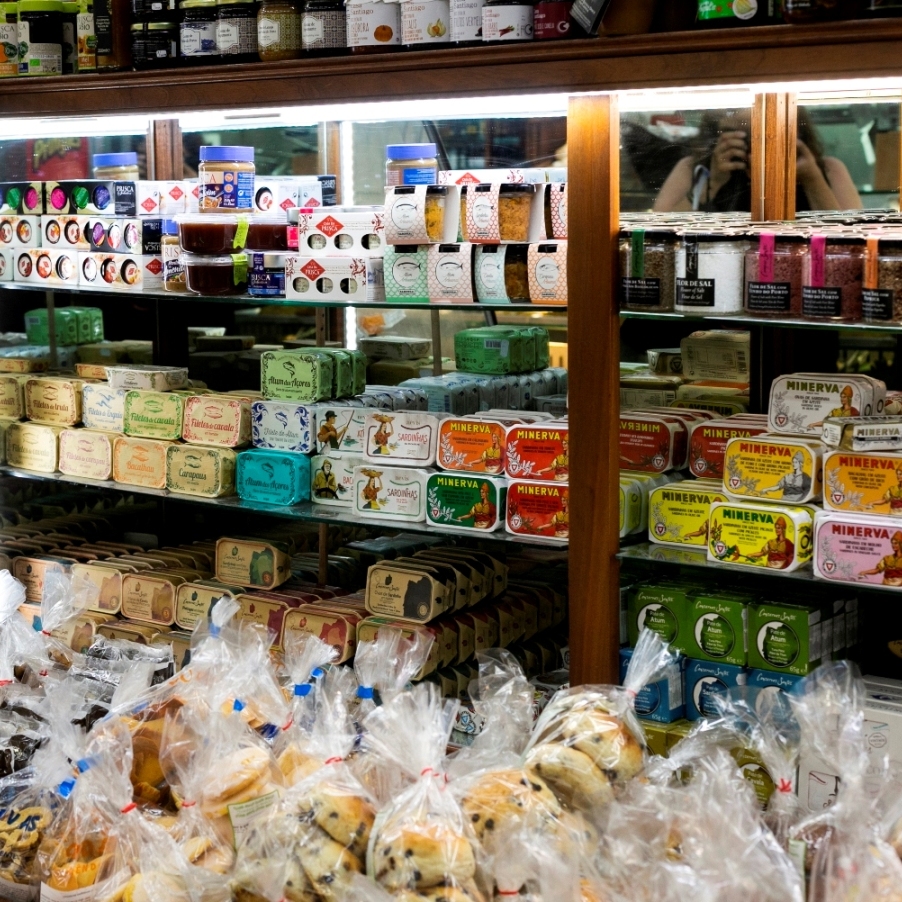 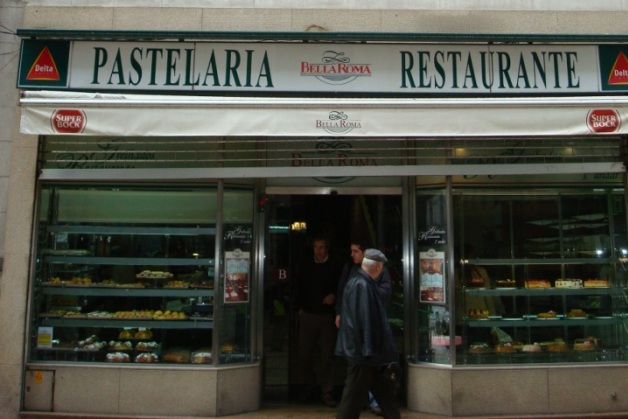