Due to the current state of emergency, the Guindais Funicular will run in the following hours: daily from 8am to 8pm.

Travel on the Funicular dos Guindais. It was built in 1891 and was fully refurbished after one century of inactivity.

More than a simple means of transport, the Funicular dos Guindais is an excellent opportunity to take a sightseeing tour of two important areas of the city.

From Batalha to Ribeira, or vice versa, it only takes two minutes with the possibility of enjoying a splendid view over the Douro river and the ﻿﻿﻿﻿﻿Luiz I Bridge﻿﻿﻿﻿﻿. 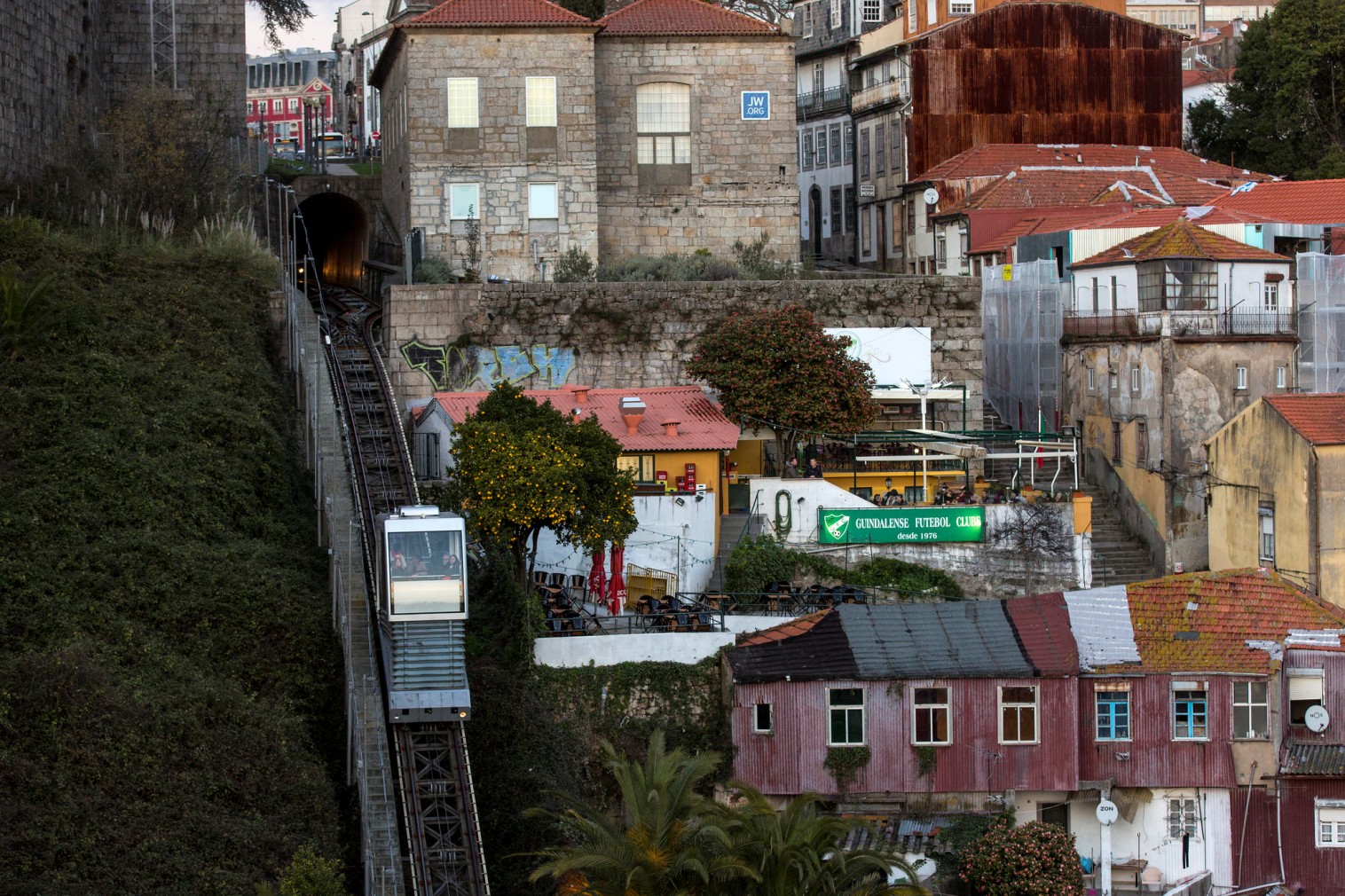 Tascas - Meet Me at Porto