Login With Facebook
or
Source: Marionetas do Porto, All rights reserved

There is a place in Porto where puppets don't die

There is a place in Porto where “puppets don't die”

The creation of ﻿﻿﻿﻿﻿﻿﻿Porto Puppet Theatre - Belomonte Theatre﻿﻿﻿﻿﻿﻿﻿ dates back to September 1988, “a symbolic date that coincides with the presentation of the company in the official selection of the Festival Mondial des Théâtres de Marionnettes, in Charleville-Mézières”, can be read on the official website.

The museum, which opened its doors on 3 February 2013, in Rua das Flores, in 2016 it moved to Rua de Belomonte, was a major dream of the founder of Teatro de Marionetas do Porto, João Paulo Seara Cardoso.

In 2016, “during the process of moving the ﻿﻿﻿﻿﻿﻿Museu das Marionetas do Porto﻿﻿﻿﻿﻿﻿'s premises from ﻿﻿﻿﻿﻿﻿Rua das Flores﻿﻿﻿﻿﻿﻿ to Rua de Belomonte”, the Porto Puppet hub was also inaugurated at ﻿﻿﻿﻿﻿Bonjóia Manor﻿﻿﻿﻿﻿, within the scope of the support of Porto City Hall to the company, which develops its mission there to promote social inclusion and cohesion through art.

The museum's collection includes a variety of objects, including posters, stage pieces, photographs, props, puppets and videos of plays and documentaries. “Museu das Marionetas do Porto has the charm of a small place to discover the universe of contemporary puppets”, describes the company.

Located in the heart of the Historic Centre of Porto, the space is a tribute to the history of Teatro de Marionetas do Porto and to the memory of its founder and artistic director, João Paulo Seara Cardoso, who died in 2010. In 2001 it had been granted, by the then Mayor of Porto, the Municipal Medal of Merit, Gold level.

Creator, together with Jorge Constante Pereira, of the celebrated children's and educational tv show “Os Amigos do Gaspar” (which also featured music by Sérgio Godinho, also born in the Invicta city), João Paulo Seara Cardoso was the promoter of Teatro de Marionetas do Porto, whose repertoire began by including “Teatro Dom Roberto”, puppets of Portuguese tradition, inherited from the hands of Mestre António Dias, last representative of the generation of travelling puppeteer. 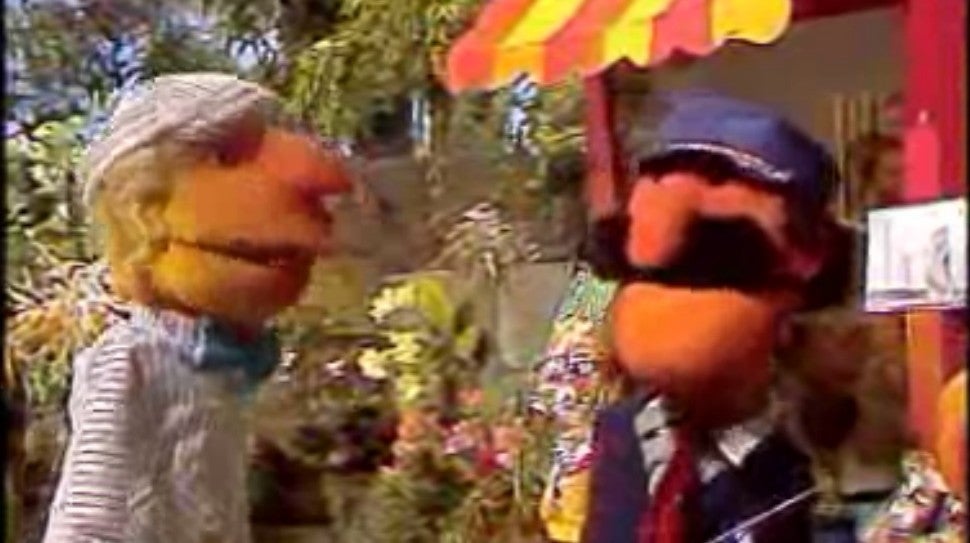 The company was increasing in size and experimenting with various creative fields, having celebrated its 25th anniversary with the opening of Museu das Marionetas do Porto. After three decades of existence, it remains a leading institution in the city.

This year, the anniversary had to be celebrated differently, as a result of the circumstances. As Teatro de Marionetas do Porto recalled on the social media Facebook: “This year, the anniversary of Museu das Marionetas do Porto is behind closed doors, so that soon we can all be together and celebrate life in full. Puppets remain happy waiting for our / your return, because ‘... puppets don’t die.” As well as the stories they tell also do not die. 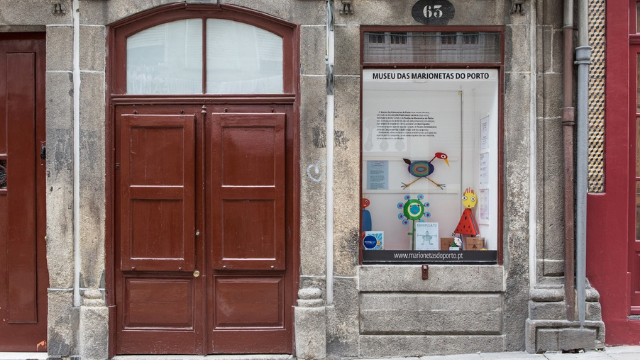