Login With Facebook
or
Source: The Other Side Tourism Company, All Rights Reserved

Walking & Food Tour - The Other Side Tourism Company

Walking & Food Tour - The Other Side Tourism Company

“Walking & Food Tour": A Tour through the Historical Centre. Half-day Walking Tour: presentation of the city centre of Porto and its best sites, with Porto’s snacks tasting in different traditional restaurants named “Tascas”.

This half-day tour is the best way to know the other side of Porto by foot. During this tour, we try to show you not only the major attractions of the city, but also the less touristy places which define and are part of the authenticity of Porto.

The meeting-point is located at Praça Gomes Teixeira, just in front of the University of Porto. In the initial part of the tour we will focus about one of the most decorative and important element of the city: “Azulejos”, the Traditional Portuguese tiles. We will follow in the direction of the major tower of the city named ﻿﻿﻿Clérigos Tower﻿﻿﻿, and crossing as well the famous ﻿﻿﻿Livraria Lello﻿﻿﻿, considered one of the most beautiful bookshops in the world.

Then we will proceed to the ﻿﻿﻿Avenida dos Aliados﻿﻿﻿, the major avenue of the city, with probably some of the most beautiful buildings from the 20th Century. It is also the main place for celebrations or any event of the city. We will continue to one of the most authentic places in the city: Bolhão Market (﻿﻿﻿Bolhão Temporary Market﻿﻿﻿), the local and traditional market of Porto. Next to the market, we will find the ﻿﻿﻿Rua de Santa Catarina﻿﻿﻿, one of the most commercial streets in Porto. In order to perceive and experience a little of the typical pastry, we will make a brief stop giving you time to try the best “Pastel de Nata” (custard tart) in the city.

The next stop will be at the emblematic ﻿﻿﻿São Bento Railway Station﻿﻿﻿, a place with an amazing architectural richness composed by several thematic and historical panels made with the traditional Portuguese tiles.

The tour proceeds until to the ﻿﻿﻿Cathedral﻿﻿﻿ of Porto, a unique place with amazing views over the river. Afterwards we will go down to Ribeira of Porto where you can admire one of the most known pictures of Porto, with the emblematic and majestic ﻿﻿﻿Luiz I Bridge﻿﻿﻿.

Along this tour we will stop in several local restaurants giving you the chance to taste and to enjoy some of the best traditional snacks in Porto.

Porto.CARD offer
25% discount buying the tour directly at The Other Side Tourism Company
Get your Porto.CARD 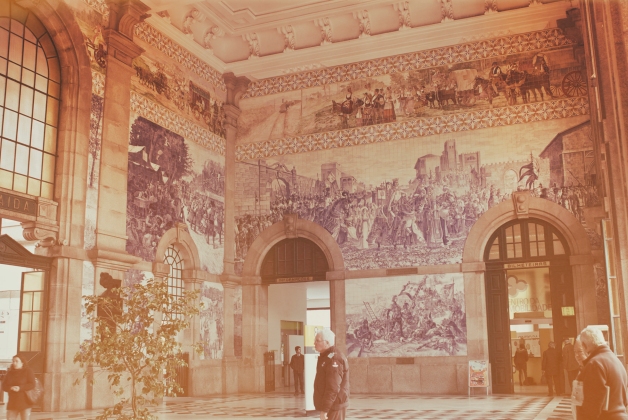 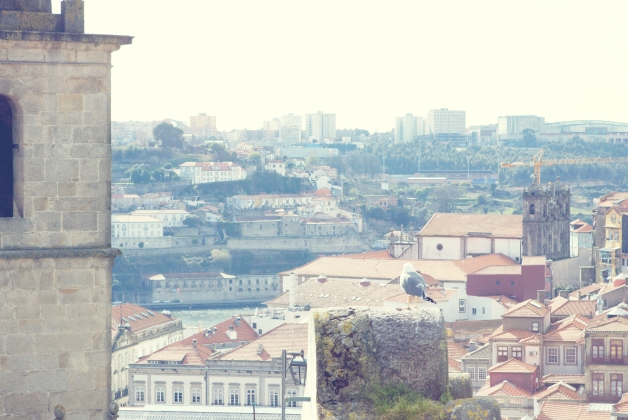 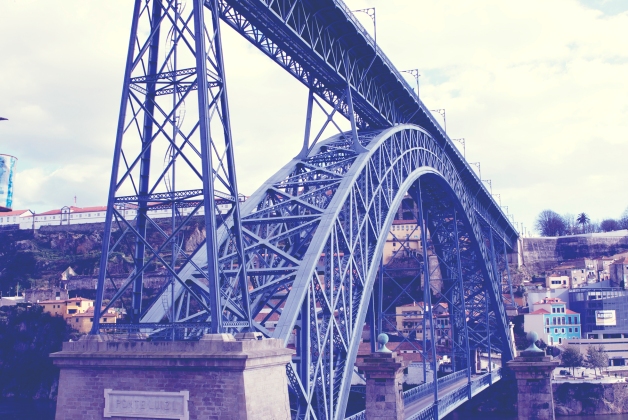 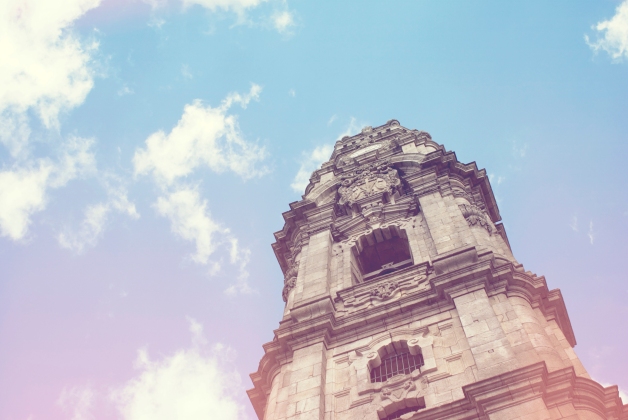