Login With Facebook
or
Source: The Other Side Tourism Company, All Rights Reserved

Porto, Gaia & Wine Tour - The Other Side Tourism Company

Porto, Gaia & Wine Tour - The Other Side Tourism Company

Half-day Tour by Van: presentation of the cities centres of Porto and Gaia, with a guided tour in a Port Wine Cellar with tastings.

This half-day tour is the best way to get to know the other side of Porto. In this tour we show you the most significant spots around the city and also the other side of the Douro River: Gaia. In the end we take you to the Cellars for a guided tour with a tasting of the famous Vinho do Porto.

This tour starts at your hotel. The first part of the tour is focused on the historical centre of the city, where you will have the chance to appreciate ﻿Church of Ordem Terceira de Nossa Senhora do Carmo﻿ and ﻿Church of Carmelitas﻿, the ﻿Church of Clérigos﻿ and the famous ﻿Livraria Lello﻿.

Then we will proceed to the ﻿Avenida dos Aliados﻿, the major avenue of the city, with probably some of the most beautiful buildings from the 20th Century. It is also the main place for celebrations or any event of the city. We will continue to one of the most authentic places in the city: Bolhão Market, the local and traditional market of Porto. Next to the market, we will find the ﻿Rua de Santa Catarina﻿, one of the most commercial streets in Porto. The next stop will be at the emblematic ﻿São Bento Railway Station﻿, a place with an amazing architectural richness composed by several thematic and historical panels made with the traditional Portuguese tiles.

The tour proceeds until to the ﻿Cathedral﻿ of Porto, a unique place with amazing views over the river.

Our van will take the direction of Foz the meeting-point of the Douro river and the Atlantic Ocean, passing by one of the most authentic neighbourhood, Miragaia. We will take the direction to the Atlantic Ocean, where we make a brief stop to visit the famous ﻿Castelo do Queijo﻿. Then we will proceed the tour to Avenida da Boavista, where it will be possible to admire the sumptuous ﻿Casa da Música﻿ with its surprising architectural lines.

Passing by the Boavista roundabout we will take the direction to Vila Nova de Gaia. We will cross the ﻿Luiz I Bridge﻿ in order to reach the other side of the river, following the riverside where you can see the traditional Rabelos boats and the Port Wine Cellars.

﻿﻿﻿ The perfect end for this tour will be the guided tour in a Port Wine Cellar with obviously a tasting. Once the tour is complete we will go back to the centre of Porto, where the drop-off will be held in one of our Tourism Points.

Porto.CARD offer
20% discount buying the tour directly at The Other Side Tourism Company
Get your Porto.CARD 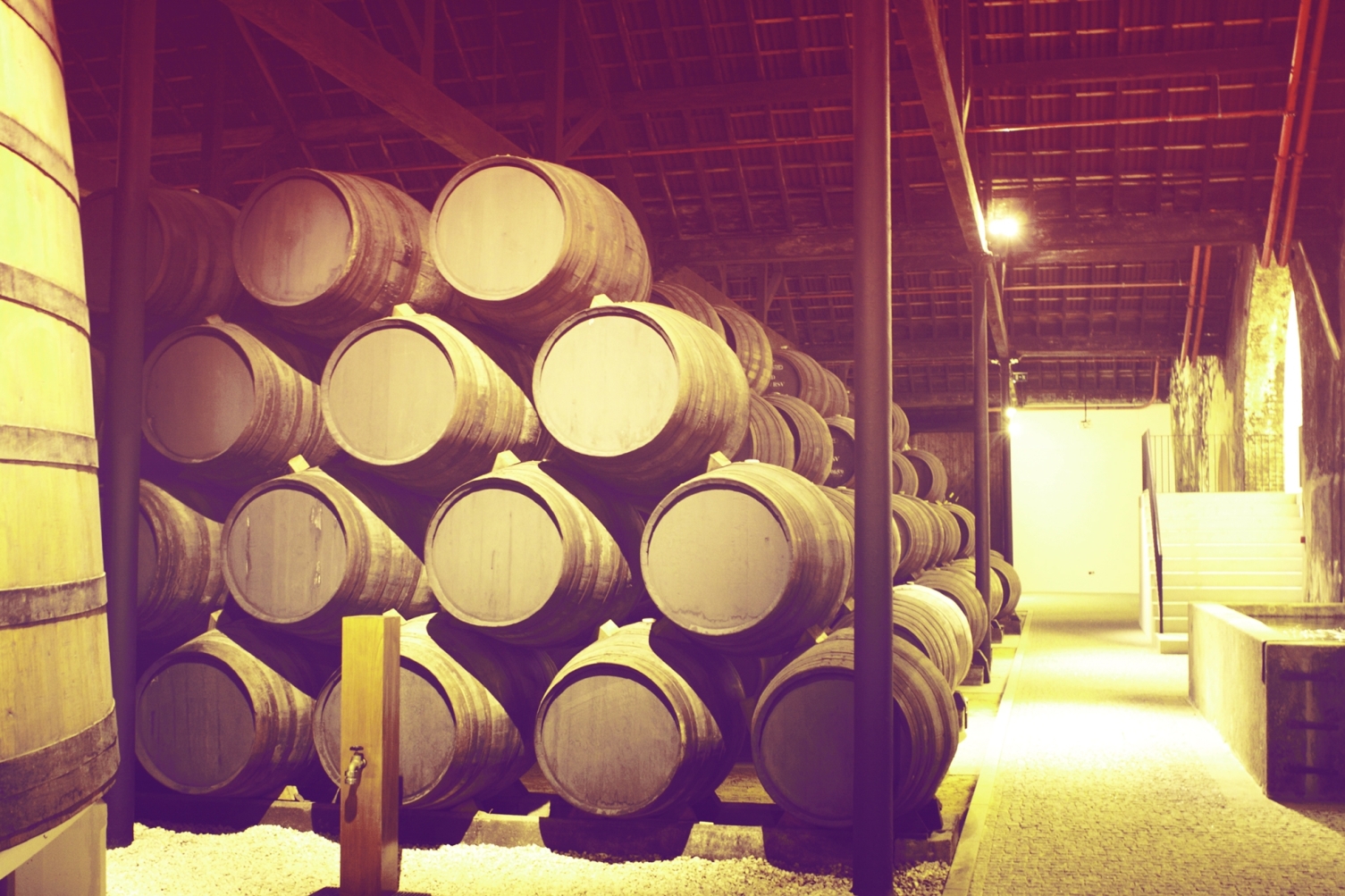 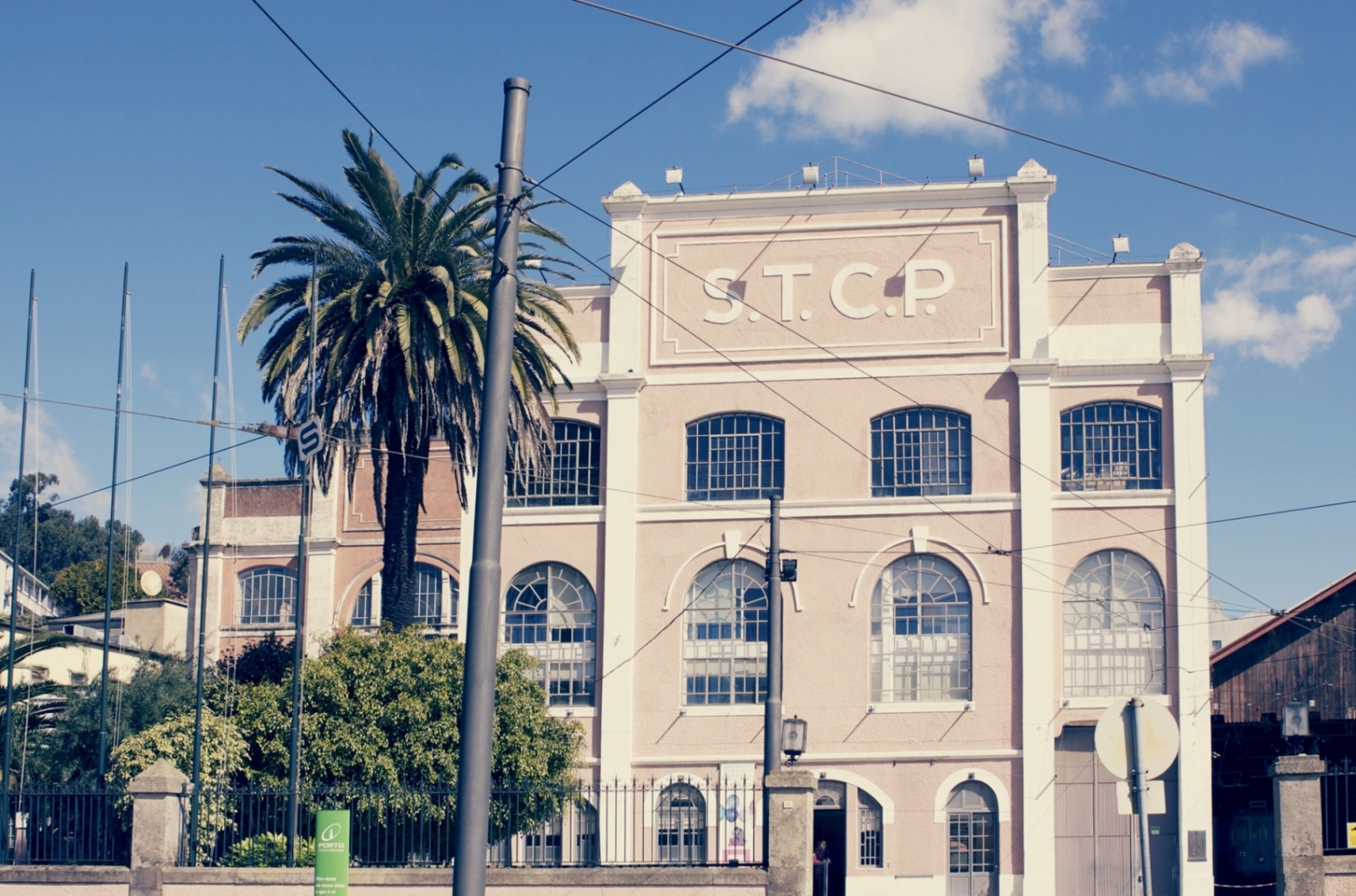